Data analysed as part of new research into the excess mortality and socioeconomic deprivation  reveals a profoundly concerning gap in mortality between the North and the South, especially in men.  The researchers involved from Keele, Liverpool, Manchester and York universities, looked into mortality rates in 5 most northerly government regions (Yorkshire and Humber, North East, North West, East Midlands West Midlands) and 5 most southerly government regions ((East of England, South Central, South West, South East, and London).  Using data from the Office of National Statistics (ONS) they aggregated and compared the northern and southern regions between the years 1981 and 2016. 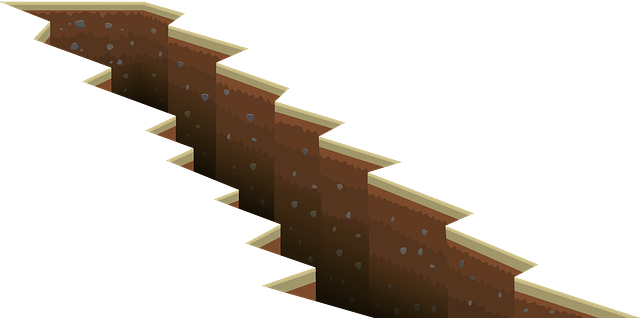 The study found that:

• London had the lowest mortality rates, with the North East having the highest, even after adjusting for age, sex and socio-economic deprivation.

• Suicide among men, especially at ages 30-34, and cancer deaths among women were also important factors.

The study also revealed that, although there was little difference between early deaths in the North and the South in the 1990s, by 2016 a gap had opened up nonetheless.

The study has now been published in the Lancet Health

Since the mid-1990s, excess mortality has increased markedly for adults aged 25–44 years in the north compared with the south of England. We examined the underlying causes of this excess mortality and the contribution of socioeconomic deprivation.

Mortality data from the Office of National Statistics for adults aged 25–44 years were aggregated and compared between England’s five most northern versus five most southern government office regions between Jan 1, 1981, and Dec 31, 2016. Poisson regression models, adjusted for age and sex, were used to quantify excess mortality in the north compared with the south by underlying cause of death (accidents, alcohol related, cardiovascular disease and diabetes, drug related, suicide, cancer, and other causes). The role of socioeconomic deprivation, as measured by the 2015 Index of Multiple Deprivation, in explaining the excess and regional variability was also explored.

A mortality divide between the north and south appeared in the mid-1990s and rapidly expanded thereafter for deaths attributed to accidents, alcohol misuse, and drug misuse. In the 2014–16 period, the northern excess was incidence rate ratio (IRR) 1·47 for cardiovascular reasons, 2·09 for alcohol misuse, and 1·60 for drug misuse, across both men and women aged 25–44 years. National mortality rates for cardiovascular deaths declined over the study period but a longstanding gap between north and south persisted in 2016 in the north vs from 23·5 to 9·9 in the south. Between 2014 and 2016, estimated excess numbers of death in the north versus the south for those aged 25–44 years were 1881 for women and 3530 for men. Socioeconomic deprivation explained up to two-thirds of the excess mortality in the north. By 2016, in addition to the persistent north–south gap, mortality rates in London were lower than in all other regions, with IRRs ranging from IRR 1·13 for the East England to 1·22  for the North East, even after adjusting for deprivation.

Sharp relative rises in deaths from cardiovascular reasons, alcohol misuse and drug misuse in the north compared with the south seem to have created new health divisions between England’s regions. This gap might be due to exacerbation of existing social and health inequalities that have been experienced for many years. These divisions might suggest increasing psychological distress, despair, and risk taking among young and middle-aged adults, particularly outside of London.
Full reference: Kontopantelis, E., Buchan, I., Webb, R. T., Ashcroft, D. M., Mamas, M. A., & Doran, T. |2018| Disparities in mortality among 25–44-year-olds in England: a longitudinal, population-based study| The Lancet Public Health|DOI:https://doi.org/10.1016/S2468-2667(18)30177-4