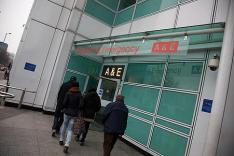 Conclusions: Associations with emergency hospitalisation were not identical for index admissions and readmissions. Further research is needed to confirm what factors are responsible for the ‘weekend effect’.

Background: The UK has long had a strong commitment to neoliberal policy, the risks of which for population health are well researched. Within Europe, Scotland demonstrates especially poor health outcomes, much of which is driven by high levels of deprivation, wide inequalities and the persistent impacts of deindustrialisation. The processes through which neoliberalism has contributed to this poor health record are the subject of significant research interest

Conclusions: In formerly industrial parts of west central Scotland, policy developments since the 1970s have generated multiple and sustained forms of deprivation. This case study suggests that a turn away from neoliberal policy is required to improve quality of life and health

For all we hear about an escalation in mental health problems in adolescence, there is no persuasive evidence that the internet is to blame | McCrae, N. for The Conversation 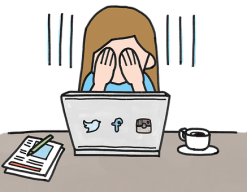 My colleagues and I recently conducted a systematic review of the evidence and found only a weak correlation between teenagers’ use of social media and depression.

After its launch in 2004, the social networking website Facebook rapidly expanded to global coverage. Since the advent of smartphones, instant messaging sites such as WhatsApp have become the most popular means of communication for younger people, who spend much of their lives fixated on digital devices, oblivious to everything around them. Some experts believe that this immersion in cyberspace has negative psychological and social effects, and news reports and opinion pieces in newspapers often portray the internet as a danger to the young.

We examined research measuring social media use and depression in young people up to 18 years of age. Eleven studies, with a total of 12,646 participants, were included. Overall, we found a small but statistically significant relationship between online social interaction and depressed mood.

NICE has published new guidance calling on healthcare professionals to ask adults in the final days of life about their religious or spiritual beliefs. 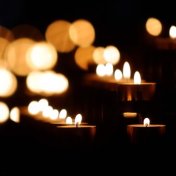 Cultural preferences and spiritual beliefs should be included in discussions about the care a person, and those close to them, want to receive, says NICE.

Knowing if someone holds a religious belief can be important for providing the care they desire. For example, someone who is Catholic may wish to receive the last prayers and ministrations.

The 2016 End of Life Care Audit reported nearly half of all deaths in England occurred in hospital. Spiritual wishes were only documented for one in 7 people who were able to communicate their desires.

Objectives: In January 2016, the 4 UK Chief Medical Officers released a public consultation regarding updated guidelines for low-risk alcohol consumption. This study aimed to assess responses to the updated guidelines using comments made on Twitter.

Conclusions: This descriptive analysis revealed a number of themes present in unsupportive comments towards the updated UK alcohol guidelines among a largely proalcohol community. An understanding of these may help to tailor effective communication of alcohol and health-related policies, and could inform a more dynamic approach to health communication via social media.

The Care Quality Commission has published The state of care in NHS acute hospitals: 2014 to 2016: findings from the end of CQC’s programme of NHS acute comprehensive inspections.

The report has been derived from three years’ worth of CHC inspections into the quality of care being provided by NHS acute hospitals. It finds that most hospitals are delivering good quality care and looking after patients well, however, some trusts have blind spots about the quality of care they are delivering in a particular core service, even in some trusts rated good overall.

Related: CQC right to say care is at risk due to unprecedented pressure on hospitals | NHS Providers

Sicker patients with more complex conditions are the main reason for worsening performance in A&E departments, according to The King’s Fund’s latest quarterly monitoring report. 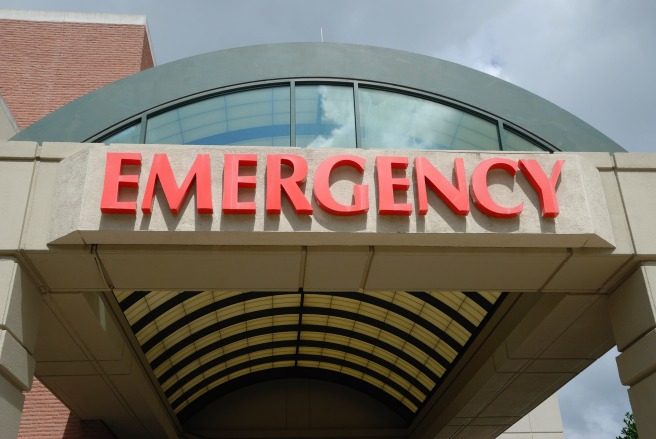 Eighty per cent of NHS finance directors who responded to the latest Kings Fund survey identified higher numbers of patients with severe illnesses and complex health needs as a key reason for the pressures on A&E units, while 70 per cent cited delays in discharging patients from hospital. In contrast, only 27 per cent pointed to poor access to GPs and 20 per cent identified shortages of clinical staff as key factors.

The survey also highlights the effort made by the NHS to prepare for increased pressure on services during the winter. More than 70 per cent of the trusts surveyed increased their staff, while 80 per cent of clinical commissioning groups (CCGs) paid for extra resources in primary care. Other common measures included postponing planned treatment, paying private companies to take on NHS work, and paying higher rates to recruit more agency staff.