The Royal Society for Public Health (RSPH) and the Young Health Movement have published a new report, #StatusOfMind, examining the positive and negative effects of social media on young people’s health.

RSPH and the Young Health Movement are calling for action from government, social media companies and policy makers to help promote the positive aspects of social media for young people, whilst mitigating the potential negatives. These recommendations include:

Our expert panel took a constructive look at the state of nursing in the UK. Here are the best bits of the discussion | The Guardian Healthcare

On International Nurses’ Day, we brought together a panel of students, qualified nurses and educators to answer readers’ questions on the state of the profession. After a drop in student applications following NHS bursary cuts; a post-Brexit exodus of EU staff; and a possible strike by the Royal College of Nursing, there was plenty to discuss. Here’s what we learned.

Something as simple as eating tree nuts may make a difference in the long-term survival of patients with colon cancer, a new study concludes. American Society of Clinical Oncology (ASCO) | ScienceDaily | 18th May 2017

An observational study of 826 patients with stage III colon cancer showed that those who consumed two ounces or more of nuts per week had a 42% lower chance of cancer recurrence and 57% lower chance of death than those who did not eat nuts.

A secondary analysis revealed the benefit of nut consumption was limited to tree nuts. Tree nuts include almonds, walnuts, hazelnuts, cashews, and pecans, among others. These findings will be presented at the upcoming 2017 ASCO Annual Meeting in Chicago.

A diet which reduces or even excludes meat and animal produce in favour of vegetables, fruit and grains could halve people’s chances of becoming obese, according to new research.

A study carried out in Spain describes the benefits of what researchers call a “pro-vegetarian” diet which does not exclude meat and dairy products but reduces them. It has also been called a “flexitarian” diet – basically vegetarian, with meat and fish consumed occasionally.

Some 16,000 university graduates were tracked from 1999 for 10 years, by which time 584 were obese, according to findings presented at the European Congress on Obesity in Porto, Portugal.

The advent of the smartphone and mobile internet access has created the conditions for an ever-expanding range of opportunities for the use of technology to influence outcomes in health. However, ethical considerations remain for professionals in suggesting the use of such technologies.

Bauer et al.’s (2017) open access paper Ethical perspectives on recommending digital technology for patients with mental illness reviews some of the major ethical concerns presented to medical professionals by this explosion of technological possibilities and explores some of the ways in which new technologies challenge the boundaries between health, commerce and the private and public uses of data.

Health officials and experts are wrong to tell women that they should completely abstain from drinking alcohol during pregnancy, according to campaigners | OnMedica 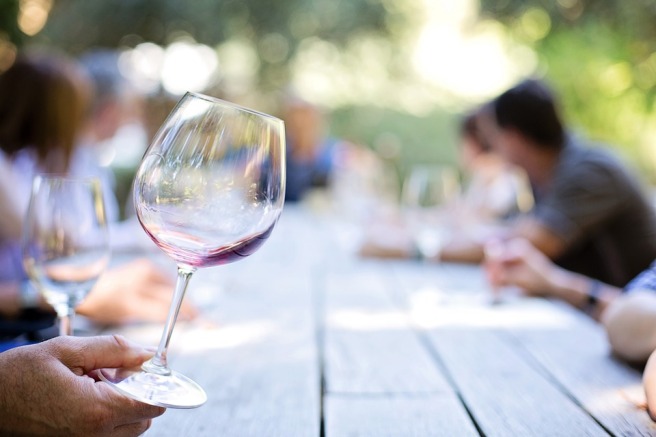 Telling women that small quantities of alcohol in pregnancy can cause irreparable damage to a developing foetus has no basis in evidence and can cause needless anxiety, claimed academics and women’s advocates speaking at a conference in Canterbury, Kent.

The conference, Policing pregnancy: who should be a mother?, is a collaboration between the British Pregnancy Advisory Service (BPAS) charity, the Centre for Parenting Culture Studies (CPCS), maternal rights campaign group Birthrights, and engaging sociology.

Currently, pregnant women are warned that even light alcohol consumption can cause problems for them and long-term harm to their foetus, such as stunted growth, and eventual learning difficulties and behavioural problems. Warnings also include the possibility of liver damage to the baby and increased risk of the mother having a miscarriage.

While some of the vanguard sites developing new care models report promising early results from adopting a whole-person approach, the full opportunities to improve care through integrated approaches to mental health have not yet been realised.
This Kings Fund report draws on recent research with vanguard sites in England, conducted in partnership with the Royal College of Psychiatrists. The report found that where new models of care have been used to remove the barriers between mental health and other parts of the health system, local professionals saw this as being highly valuable in improving care for patients and service users. But there remains much to be done to fully embed mental health into integrated care teams, primary care, urgent and emergency care pathways, and in work on population health.

The main vehicle for rolling out what vanguards are trying to achieve are England’s sustainability and transformation plans (STPs) and there are concerns, said the authors, that some STPs had limited content on mental health.

‘It is vital that STP leaders are encouraged to make mental health a central part of their plans, and that they are able to take heed of the emerging lessons from vanguard sites,’ says the report.

More mental health support is needed in GP surgeries, said the authors. They recommend strengthening mental health capabilities in the primary and community health workforce by improving the confidence, competence and skills of GPs, integrated care teams and others.

The number of people who will die from dementia could almost quadruple over the next 20 years, suggests a study published in BMC Medicine | Story via OnMedica 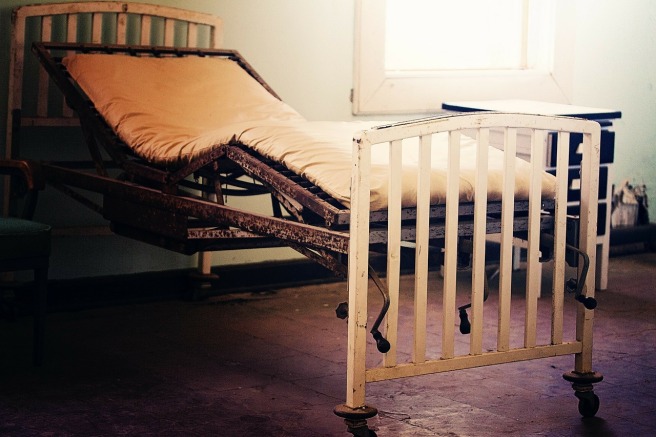 Researchers analysed mortality statistics for England and Wales from 2006 to 2014 to estimate the prevalence of palliative care need in the population.

By using explicit assumptions about change in disease prevalence over time and official mortality forecasts, they modelled palliative care need up to 2040 as well as making projections for dementia, cancer and organ failure.

However, if the upward trend observed from 2006 to 2014 continued, they said, the increase could be as much as 47% more people needing palliative care by 2040 in England and Wales.

The authors concluded: ‘Our analysis indicates that palliative care need will grow far more over the next 25 years than previously expected’.

The World Health Organisation European Office has published Adolescent obesity and related behaviours: trends and inequalities in the WHO European Region, 2002–2014.

The report presents the latest trends in obesity, eating behaviours, physical activity and sedentary behaviour from the health behaviour in school-aged children (HBSC) study, and highlights gender and socioeconomic inequalities across the WHO European Region.

Childhood obesity is considered one of the most serious public health challenges of the 21st century. Obese children are at greater risk of type 2 diabetes, asthma, sleep difficulties, musculoskeletal problems and future cardiovascular disease, as well as school absence, psychological problems and social isolation.

The report argues that policy initiatives and interventions need to target high-risk adolescents within the context of families, schools and wider communities, and suggests policies that improve young people’s access to healthy diets should be a priority. It also recommends built environments be improved so that physical activity is re-established as an integral part of daily living.