The Medical Protection Society estimates that clinical negligence costs in the NHS have increased by 72% over the last five years and that costs could reach £2.6bn a year by 2022.

This House of Commons Library briefing considers the policy proposals of successive Governments since 1997 for how individuals should pay for their social care.

Unlike health services through the NHS, social care is not universally free at the point of delivery – local authority support is means-tested, and those that receive funding such support are still expected to contribute their income towards the cost.

While the issue of paying for social care has been considered in depth – by the Royal Commission in 1999, the independent King’s Fund in 2005 (which the Government subsequently acknowledged), and the “Dilnot Commission” in 2011 – and some important changes have been made, the key features of the means-test remain broadly unchanged since 1997 while the issue of very high lifetime social care bills remains unresolved.

Cutting through modern-day NHS jargon is no mean feat, but one up-and-coming TV broadcaster has succeeded where the Jeremy Paxmans of this world have failed… meet Healthwatch Harriet | NHS England

For the first time, new diagnoses of HIV have fallen among men who have sex with men in England, according to data from Public Health England | BBC News

They have decreased from 2,060 in 2014-15 to 1,700 in 2015-16, while in London there was an even steeper drop. PHE said increased testing, fast treatment with HIV therapy and the use of preventative drug Prep have all contributed to the trend.

New HIV diagnoses among heterosexuals have remained stable. While huge advances have been made in treating HIV/Aids, there has been frustration at a lack of progress in reducing the number of men being diagnosed each year. New infections in the UK had been stuck at about 3,000 every year in the five years up to 2015.

Cognitive training, blood pressure management for people with hypertension, and increased physical activity all show modest but inconclusive evidence that they can help prevent cognitive decline and dementia, but there is insufficient evidence to support a public health campaign encouraging their adoption, says a new report from the National Academies of Sciences, Engineering, and Medicine.  Additional research is needed to further understand and gain confidence in their effectiveness, said the committee that conducted the study and wrote the report. 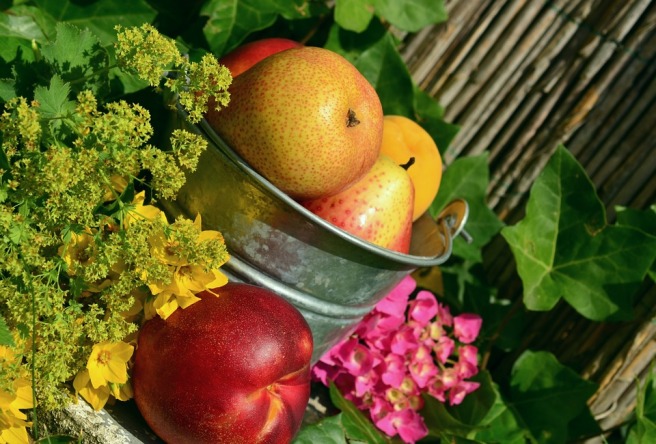 The two reviews look at the effects of diet, physical activity and behavioural interventions in treating children with overweight or obesity from six years old to early adulthood. They summarise the results of 114 studies which involved over 13,000 children and young people.

The two sets of guidance, and a wealth of web based resources and best practice, together supersede the original ‘Transforming Participation in Health and Care’ guidance, which was published in 2013 | NHS England

In response to user feedback, elements of the original guidance have been retained and new features introduced, including a greater focus on people with the greatest health needs, and information on the practicalities of involvement.

The links between individual and collective involvement in health are clear; people who have advanced knowledge, skills and confidence to manage their own health are more likely to get involved at a group/community level in having a say about health and health services. Equally, those who have been involved in the commissioning process (planning, buying and monitoring) health services are more likely to be informed about health and health services; they will therefore be better placed to manage their own health and be involved about decisions relating to their care and treatment.

The National Childbirth Trust (NCT) has published The hidden half: bringing postnatal mental illness out of hiding.

The Hidden Half campaign surveyed 1,000 women who had recently had a baby and found that half had a mental health or emotional problem postnatally or during pregnancy. Of these, nearly half hadn’t had their problem identified by a health professional and hadn’t received any help or treatment. Many of these new mothers said they were too embarrassed or afraid of judgement to seek help.

The document can be downloaded here

The reports cover self-harm; cyberbullying and the emotional wellbeing of adolescent girls.  They examine the data and explore what protective factors may exist in a young person’s life which may be linked to their mental health outcomes, ranging from personal attributes, family, school, peer and wider community context.

Public Health England has also produced a summary of data from the most recent HBSC survey.

Te reports can be downloaded below:

The Royal College of Obstetricians and Gynaecologists has published Each Baby Counts: 2015 Summary Report. The report provides a detailed analysis of all stillbirths, neonatal deaths and brain injuries that occurred during childbirth in 2015 and identifies the key clinical actions needed to improve the quality of care and prevent future cases. These clinical actions include: improving fetal monitoring; enhancing neonatal care; and reducing human factors by understanding ‘situational awareness’ to ensure the safe management of complex clinical decisions.

The full report can be downloaded here