The capital budget of the Department of Health and Social Care is used to finance long-term investments in the NHS in England. This includes spending on new buildings, equipment and IT, improvements to and some maintenance of NHS trusts, and research and development. 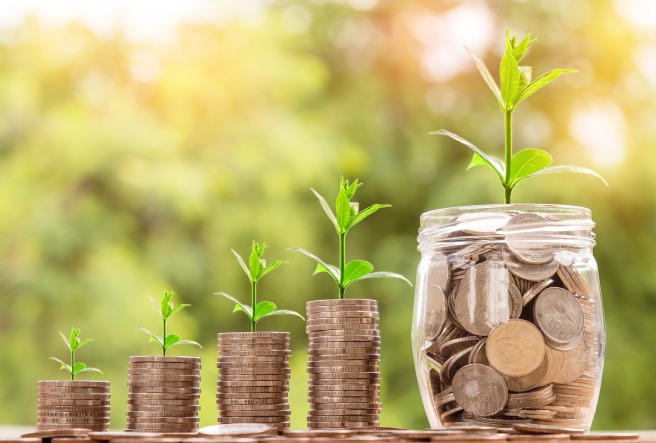 The briefing also analyses the implications of recent capital spending, with a specific focus on NHS trusts’ maintenance backlog, and conclude with a discussion of the trends in capital spending and capital levels, and implications and recommendations for future health care.

Full briefing: Failing to capitalise: Capital spending in the NHS

This report looks at the levels of demand reported by frontline leaders across the range of services they provide, and examines what lies behind the growing pressures. In particular the report identifies widespread concerns about benefits cuts and the impact of universal credit. It also suggests that loneliness, homelessness and financial hardship are adding to pressures on NHS mental health services.

The report reveals a significant unmet need for a number of mental health conditions – particularly community services for adults and children, gender identity services and crisis home treatment teams – and NHS commissioning decisions have resulted in services being cut or reduced. Our survey indicated that 69% of mental health leaders are worried about maintaining the quality of services over the next two years.

To overcome the demand challenge facing mental health services, the authors suggest national policy must focus on increased support for both mental health and public health.

Since 1983, NatCen Social Research’s British Social Attitudes survey has asked members of the public in England, Scotland and Wales about their views on the NHS and health and care issues more generally.  Alongside the Nuffield Trust, in this publication the King’s Fund  explores the findings from the 2018 survey.

The BSA is a ‘gold standard’ survey and is conducted the same way every year, with the data provideing a rich time trend going back to 1983. This adds a depth and context to the findings that no other measure of NHS satisfaction provides. As a result, when satisfaction changes in the BSA, we are as confident as we can be that it reflects a genuine change in public attitudes.

Satisfaction with the NHS overall in 2018

Full detail at The King’s Fund

Full publication: Public satisfaction with the NHS and social care in 2018: Results from the British Social Attitudes survey

The BMA survey on General Practice (GP) premises was open to complete online in Autumn (from 31 October to 21 November 2018), 1000 GP practices participated in the survey and the BMA received a good response from across England.

Read the press release Half of GP practice buildings not fit for purpose, BMA survey reveals

You can read the survey results from the BMA website

The Journal of Intensive Care Medicine has published the findings of a study that looks at the effectiveness of treatments and diagnosis tools on patients with severe sepsis.

Sepsis is a major cause of morbidity and mortality worldwide. With the advance of medical care, the mortality of sepsis has decreased in the past decades. Many treatments and diagnostic tools still lack supporting evidence. We conducted a retrospective population-based cohort study with propensity score matched subcohorts based on a prospectively collected national longitudinal health insurance database in Taiwan. Severe sepsis-associated hospital admissions from 2000 to 2011 based on International Classification of Diseases, Ninth Revision, Clinical Modification codes of infections and acute organ dysfunction were identified. To compare the effectiveness of treatment and diagnostic tool, propensity scores were generated to match the comparable control groups. During the 12-year period, 33 375 patients and 50 465 hospitalizations of severe sepsis were identified. The age-standardized 28-day in-hospital mortality decreased significantly from 21% in 2008 to 15% in 2011 with increasingly implemented treatment and diagnostic tool. After propensity score matching, procalcitonin and lactate testing, transfusion of packed red blood cell, albumin, balanced crystalloid, and use of dopamine  were found to be significantly associated with lower mortality rate. However, inconsistent findings need to be further validated.