NHS England has published its Combined Performance Summary, which provides data on key performance measures for January and February of this year. Here Jessica Morris of the Nuffield Trust shows some of these statistics and how they compare with previous years.

The NHS England resource contains a summary of the performance statistics on:

A new report from The Strategy Unit presents a detailed view of presents a detailed review of the demand-side, supply-side, practice and emergent factors that lead to 4-hour breaches with a particular focus on changes that have taken place since 2010.

Waiting Times and Attendance Durations at English A&E Departments reviews both commonly cited causal factors and a range of more novel hypotheses.  It sets out the causal theories underpinning each factor and seeks statistical evidence in support of them.  Finally, the analysis scales the relative impact of each causal factor and aims to provide an explanation for the recent deterioration in A&E waiting times within the limits of national datasets.  New insights emerge which have the potential to reshape the received wisdom about the performance of A&E departments, carrying important implications for healthcare policy and system leadership (Source: The Strategy Unit).

Analysis conducted by Dr Foster  examining data from A&E departments across England in the year to May 2018 shows that 10 patients attended A&E 2,000 times between them in one year while 31,492 people attended A&E more than 10 times a year. Findings indicate that 0.4 per cent of all patients, made more than half a million visits to A&E, equivalent to 4 per cent of all A&E attendances. The data suggests that the analysis suggests a relatively small cohort of people are receiving a significant allocation of NHS resources compared to the average population. This is increasing the pressure on the NHS and contributing to the rising cost of healthcare (Dr Foster) 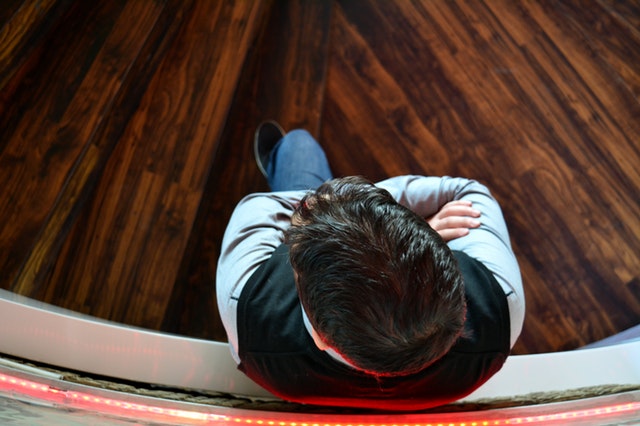 There has been a steep rise in the number of young people aged 18 or under arriving at A&E departments in England with psychiatric conditions, according to new figures released this week | via YoungMinds

The Department of Health and Social Care has revealed that, in 2017-18, there were 27,487 attendances in A&E by young people aged 18 or under with a recorded diagnosis of a psychiatric condition. This figure has almost doubled since 2012-13, when there were 13,800 equivalent attendances, and almost tripled since 2010.

The findings coincide with a survey by mental health charity YoungMinds, which revealed that 61 per cent of parents said the care their child received in crisis was “bad” or “unacceptable.” In the survey of 1,531 parents whose children have experienced a mental health crisis:

The report make a number of recommendations, including:

This report aims to take stock of what has happened within the NHS over the past quarter.

The report finds that more patients are facing long waits for hospital treatment, with those experiencing the longest waits often most in need of treatment. With demand for services continuing to rise, the authors suggest it is very unlikely that meeting waiting time targets will become more achievable.

The report also finds that:

Waiting times in accident and emergency (A&E) departments are a key measure of how the NHS is performing. In recent years, patients have been waiting longer in A&E; this article from the Kings Fund explores the reasons behind this.

The article reports that not only are more people are attending A&E departments each year, but A&E waiting times have also increased substantially over recent years. The NHS has not met the standard at national level in any year since 2013/14, and the standard has been missed in every month since July 2015.

At the same time, longstanding staffing issues and continued reductions in the number of hospital beds have made it more difficult for A&E departments to admit patients.